Robert Halfon named Minister of State for Apprentice and Skills 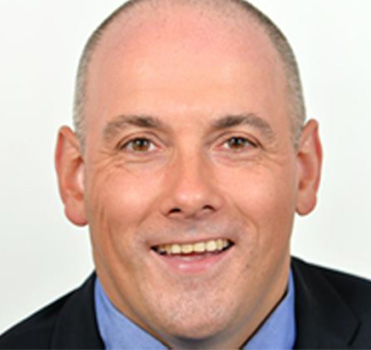 Harlow MP Robert Halfon has been named Minister of State for Apprentice and Skills and has become Nick Boles’ successor.

Mr Halfon, who was the first MP to employ a full-time apprentice in 2010, has said he is "delighted" to have been given the role.

He tweeted: "Delighted to have been given brief of minister of state for apprentices & skills by SoS."

Mr Halfon moves from being minister without portfolio attending cabinet to an expanded Department for Education, with Justine Greening as Secretary of State at the helm.

During his time in Parliament, Mr Halfon has championed apprenticeships

In his new role, he will work alongside former sixth-form college student Justine Greening, who has been named secretary of state for education.