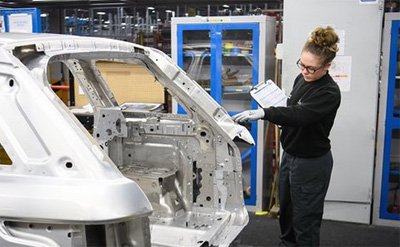 The Institute for Public Policy Research (IPPR) has warned that the apprenticeship levy will raise less money and have a smaller impact in the areas that need it most, such as those that have been hit by deindustrialisation and suffer from low levels of qualifications, low productivity and low pay. The IPPR said its analysis of official figures suggested a disproportionate amount of investment would be stimulated in London and the south-east, where there was a relatively high number of big employers. Those areas have 38% of the UK’s large businesses that would be targeted by the levy, but higher levels of employment and only 27% of the population, IPPR’s research found.

Responding to the report, Skills Minister Robert Halfon said that there was “no evidence of a north-south divide”, noting the highest number of Apprentices on record and the projected doubling of funding by 2019-20.

A fuller report can be read on this link.